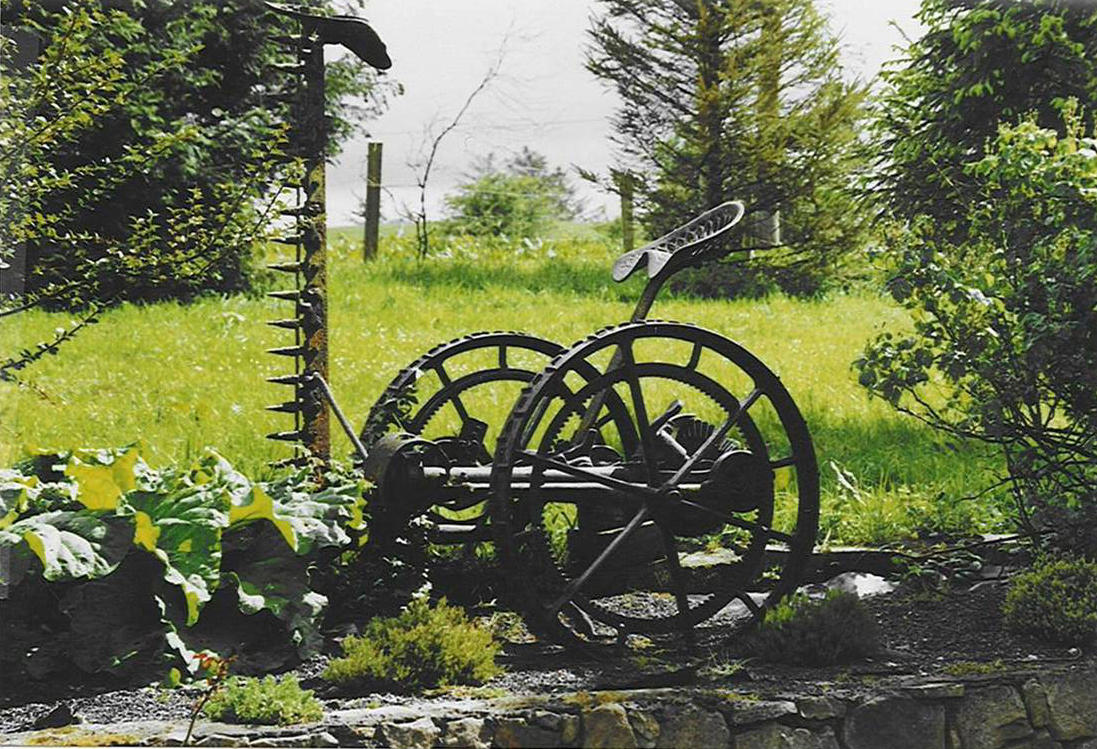 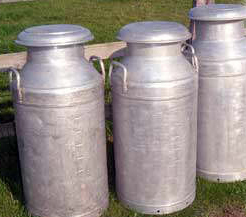 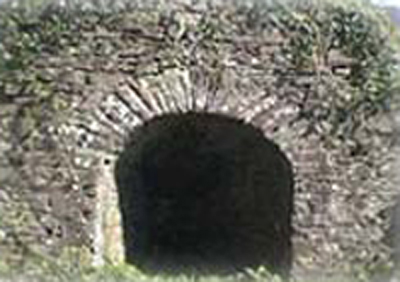 Visitors can experience the daily workings on this functioning working farm by participating in activities such as hand-milking cows, feeding and caring for animals such as calves, lambs, hens, ducks, and the gathering of eggs etc.
There is an organic vegetable garden on the farm which visitors can take the opportunity to sample some of the produce in season.

The main concern on the farm is the care and welfare of the animals and the preservation of three areas on the farm as wildlife habitats. The farmyard has in recent times been upgraded with suitable animal housing together with gates and old farm machinery and building been preserved and maintained.

There are a couple of monuments on the property including a Ring Fort  and a Gallan or Standing Stone that are of historial interest.

A short distance from the farm is an old Lime Kiln

This Lime Kiln is situated a short distance walk from Killoscully village. In years gone by, the people of this area used lime to fertilize their land. Indeed, it is still often used today, however the way in which it is acquired has changed somewhat!

This is a description of the way in which the Lime was processed at the Lime Kiln close to Killoscully Village.

The rock needs to be broken into quite small pieces to have a successful burning. The limestone in the Killoscully/ Ballinahinch region is white and soft and easier to convert into lime that for example, the black limestone in parts of east Co. Clare. To burn the lime, a black bituminous dust called Colum was used. This was produced in the coal mining area of Castlecomer, Co. Kilkenny and was ferried to this part of Ireland by train. There was a station situated close to Shallee Cross. It was necessary to collect this fuel at Shallee. It should be noted that mechanisation which is so much part of such operations nowadays was not widespread in those times. The working of a kiln involved backbreaking manual labour, which is unlikely people would relish today. It is possible, for example, that workers at the Kiln would fill a load of turf, and deliver it, go on to the Railway station, fill a load of colum, return to the Kiln before emptying the load in the field beside the kiln. All loading and unloading was done by hand. It was often past midnight before they finished. Procuring the limestone was not a task for the fainthearted. Another trip (this time on the bicycle) was necessary to get the gelignite. While a permit was required, the tight restrictions in force today did not apply.